An Ode To Cork 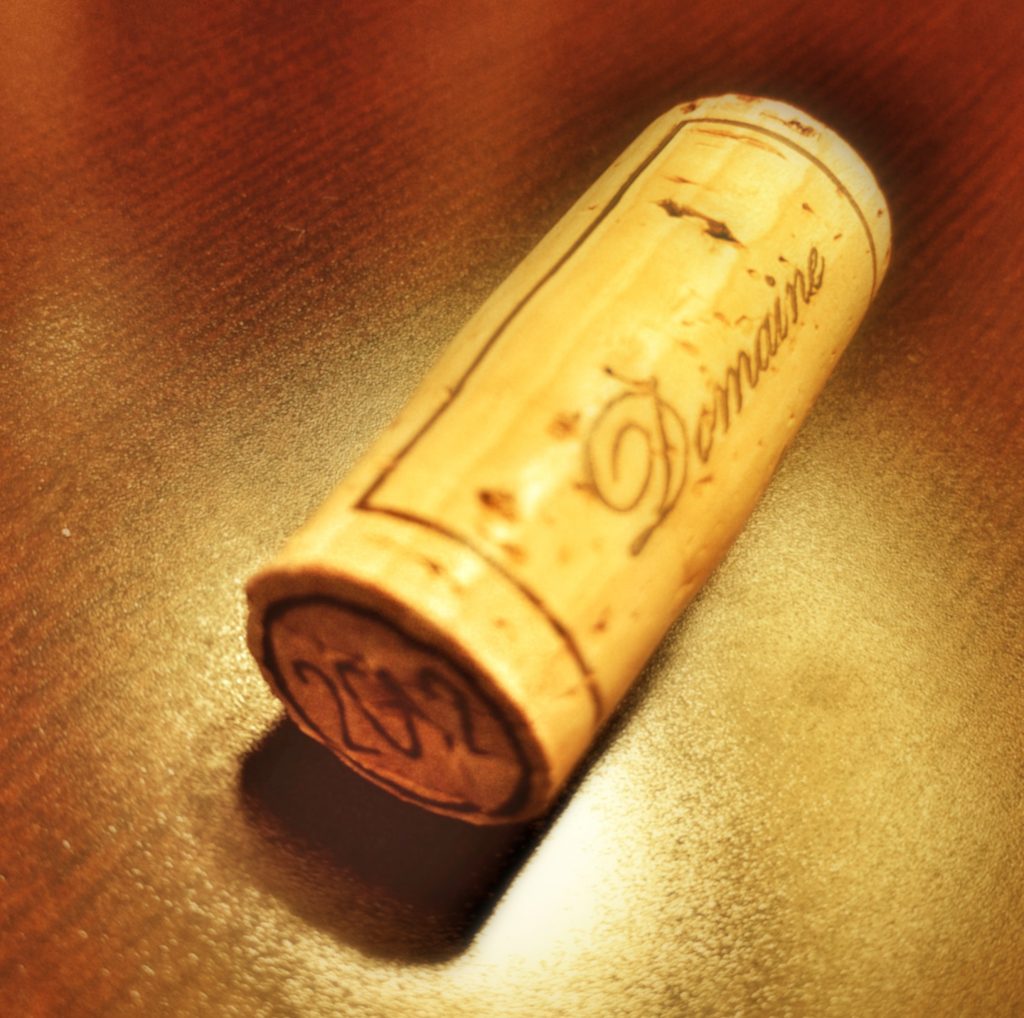 I get it. Cork rots. It leaks air. It’s unreliable. It makes no sense from a simple manufacturing standpoint.

I mean, I really get it. In my day job, I’m an aerospace quality consultant, having worked with companies such as Lufthansa, Northrup Grumman, NASA and more. Reliability is a must in such industries; failure is not an option. Any manufacturer in this field that tolerates a 10% failure rate is insane. Even if the latest numbers, putting TCA taint at less than 4%, are accurate, that wouldn’t be allowed in any other industry.

But when it comes to wine, I want to put aside my experience in quality management. I don’t want to be burdened by concepts like “mean time between failures” or “first pass yield.” For me, wine is magical, it’s a near religious experience, it’s a cultural art that — in my fantasy, anyway — ascends beyond mere manufacturing process controls.

Of course that’s insane. Wine is a product like any other, made for consumption by consumers who pay for the product, and put profits into the accounts of the manufacturers. It’s a business. I know this, because it’s my profession. But dammit, allow me my escape! Just for a few hours!

Screwcaps ruin the experience for me. There, I said it. I’m a cork snob, I suppose. But for me, the act of opening the bottle is as much of an enjoyment as tasting what’s inside (well, close, at least.) It’s a ritual, and humans love rituals. I try to use my favorite openers (one of two, a bulky metal one I throw in my luggage when I’m traveling, and an ornate wood handle two-stepper that I use at home.) I enjoy the steps involved: scribe the foil, peel it away, position the screw just so, screw down, find that right lip contact and then pull. For me it’s as if I’m a priest in an ages-old temple ritual, communicating with my gods in the only way I know how: physical motions committed to memory, and performed with respect and slow certainty. There’s anticipation, too: you can’t know if that cork has a flaw that will make the entire thing a challenge, or if the bottle will just yield without a fuss.

And there’s an audience, of course. People like to watch the act of someone opening a wine bottle. They don’t like watching someone screw off a metal soda top; it’s boring. Cork invites the exotic. I love that.

I’m going to say something that’s true, something that many will understand, but which probably nonetheless reveals me as an amateur: I take cork into account when buying. If I have the choice between two wines of equal possibility and price, I would likely choose the cork wine over the screwtop. I know that in addition to the wine, I’ll have the experience of opening it. It’s like asking a fine cigar aficionado if he wants to buy a wrapped Montecristo, or if he’d prefer a pre-lit one. I’m not a cigar smoker, but I know they appreciate the ritual of cutting and lighting. It’s near sacrilege to suggest otherwise.

Then there’s the idea of material keepsakes: you can keep a cork. Often they have their own artistic qualities and markings. You can display them. You can roll a cork around in your hand, and recall fond memories of the wine itself, when it was tasted, the experiences you had. It’s like an old photograph. You can’t do that with a screwtop; it’s simply not the same. A collection of screwcaps looks like you’re a trash horder.

I’m given hope that cork may make a comeback, as the industry adopts aerospace-level quality controls — heck, I’ll offer up a discount on my consulting services to any cork manufacturer to prove my position! — so that we can return fully to cork without the spoilage or taint problems. I know in my heart that this can be achieved, and I refuse to apologize for my kneejerk rejection of screwcaps. I know the logic… I get it. But my ritualistic love of wine won’t accept anything else.