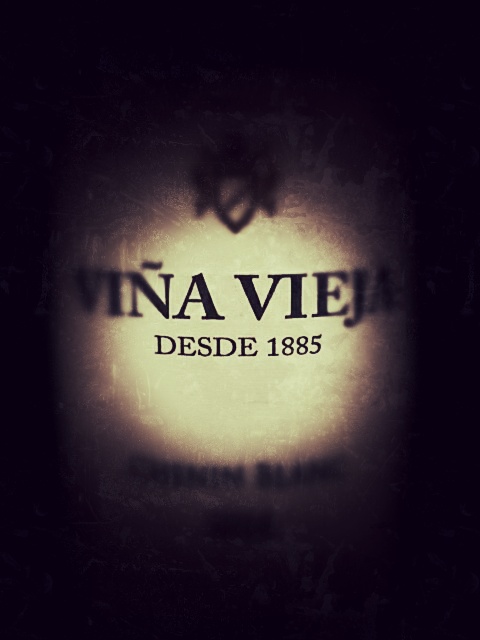 Here’s a first: a wine tasted previously that gets revisited and upgraded to a full five stars. If that’s not particularly odd, consider this: it’s from Ica Peru, where wine is best served for use in Molotov cocktails or burning someone in effigy.

Last year I pondered the 2014 Viña Vieja Chenin Blanc from Agrícola Viña Vieja Viña Santa Isabel SAC in Ica and wondered how, exactly, they had managed it. I assured myself it must be someone else’s wine, rebottled and then maybe labeled in Peru, but it couldn’t’ actually have been grown there. Peru is the land where Pisco tastes like Heaven, but wine tastes like Hell. It’s a shitstorm for wine lovers. And yet… Viña Vieja Chenin Blanc.

Eventually you know you’ve hit a good wine when you find yourself going back to it, over and over. Such was last year’s Winepisser Best Wine winner, Apothic Red, which might not have gotten a second look except for the fact that I found it so damn addictive. This year, it’s Viña Vieja, which I’ve bought by the case and keep drinking like mad. Not oversweet, but while some may brand it “candy-ish,” it’s candy made a master, allowing flavor to shine over sugar. Fresh peach — not the syrupy shit you buy in a can — rises in the glass, and a slight tart bang compliments the experience.

And holy crap, it pairs with anything. I’ve had this with Peruvian chaufa, mind-bendingly strong ceviche, full-on surf and turf, delicate baked swai, even traditional spaghetti and meatballs, and it just doesn’t stop. Furthermore, everyone loves it; crack a bottle and you’re going to watch it disappear fast, as it seems to appeal to all palates simultaneously.

I could write a snarky piece estimating the origin of this thing, but for now it’s a bloody mystery. When you live in Peru like I do, you quickly ascertain that good Peruvian wine is treasure to be sought, because it’s so rare. This Viña Vieja Chenin Blanc just doesn’t make sense; it’s that good, and it’s astoundingly cheap (in Peru, anyway.)

At some point I knew I had to re-rate this since last year’s review. Drinking the 2015 vintage, I am happy to upgrade it to five stars. Now it sits in competition against a Uruguayan tannat, two German Rieslings, a Torrontes from Argentina, a Hungarian Tokaji, and a red bend from California. The year is ending fast, so it will be interesting to see who wins the 2016 Winepisser Best Wine.